My brother bought me a bluetooth wireless headset for Christmas, a Nokia BH-505 to be exact. It worked fine connecting it to mobile devices, but I bought a bluetooth USB dongle for my computer (Avantalk BTDG-20). This came with a disk with bluetooth software called bluemanager. It connected my device but the music playback was truely awful. This was because the bluetooth software wasn’t quite compatible with the headset’s chipset. 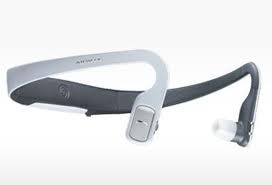 So, the first thing I needed to do was find out what the chipset was on the headset. After a bit of searching in the web I found that it was the BlueCore2 chipset.(http://unusb.com/views/?NOKIA-BH-505-36873.html).

After several failed attempts to find a viable free driver source (and I mean many) the only one I had got it to work with was a program called IVT BlueSoleil, this had support for the the BlueCore2 chipset in the bluetooth stack. However the version I used was on a trial basis; you had to pay for the full version. 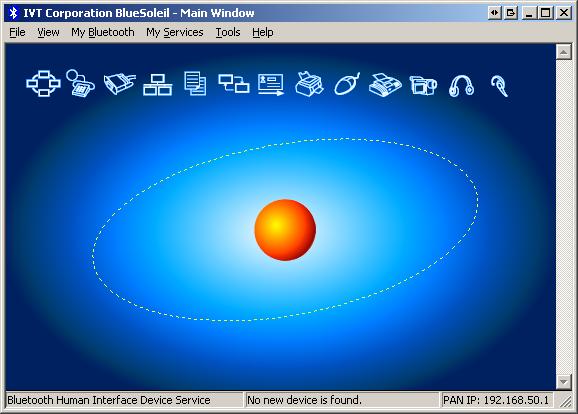 So it looked like I was stumpted however Avantalk had free downloads in the support section of thier website. And it just so happens they had an older version of BlueSoleil, with no limitations. After trying this version, it worked perfectly so I could use my bluetooth headset to listen to music wirelessly. Happy days!

This entry was posted in How to guides. Bookmark the permalink.